The Tao of Twang, Poems by Tim Hunt 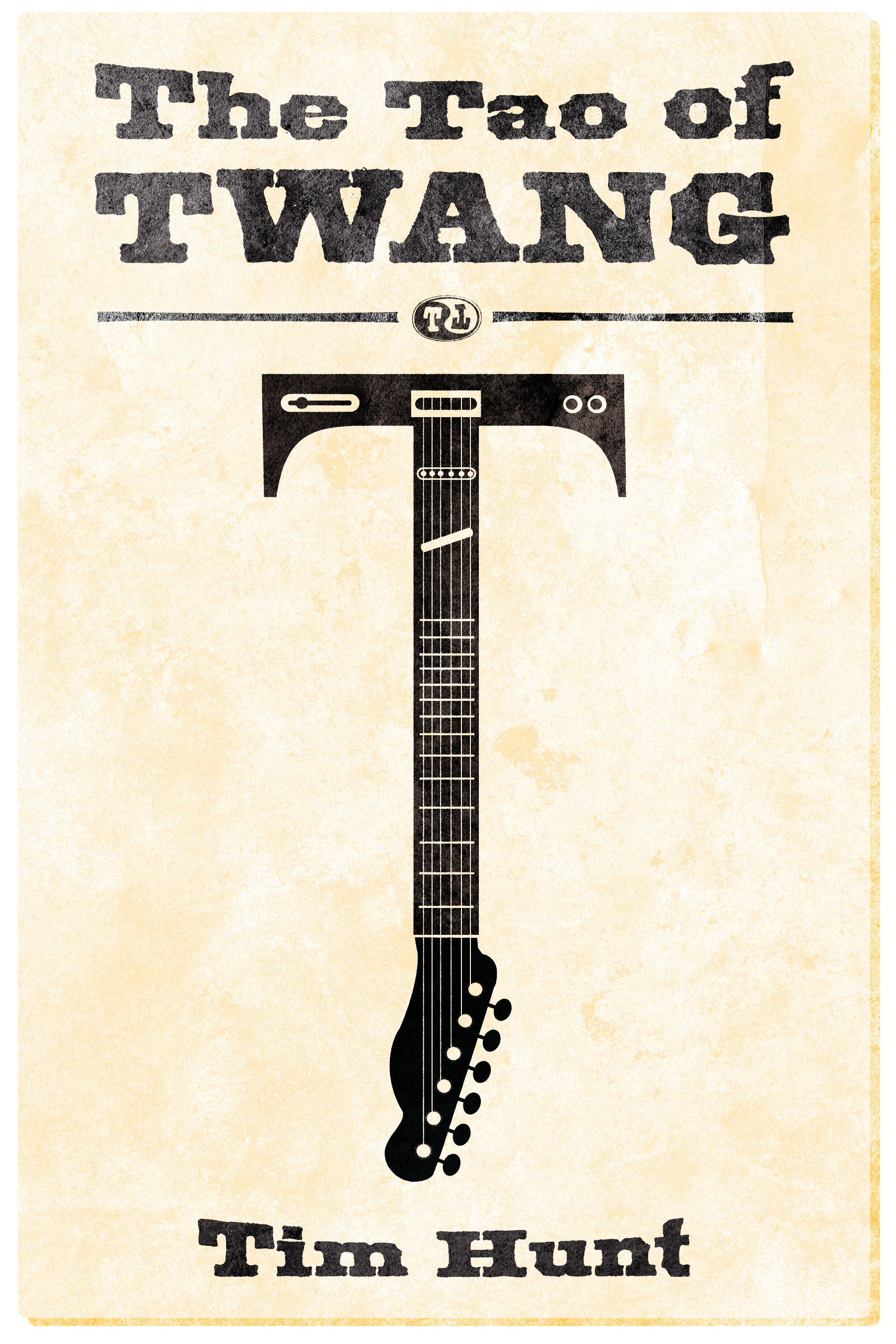 From our largely urban and suburban reality, it is easy to laugh at the backwardness of those who do not ride a train to work clutching a laptop and latté: Every us needs a them. In the poems of Tim Hunt's The Tao of Twang, them talks back, both to return the laughter and to search for things we might need and even want, whether we imagine ourselves either us or them.

With care and honesty Tim Hunts The Tao of Twang covers a lot of territory, from raw youth to rolling total old. Bakersfield to Nashville; all the E string pit stops in between and Hunt even supplies some imaginary heavens of those perfect gigs.Keith Abbott

At one point in The Tao of Twang, the reader is encouraged to Make the poem / Of what isnt there. Having navigated this fresh and fun-filled collection, however, I am struck by what is there: hunters sitting zazen in deer stands, stars that sing like violins, and bygone beer cans that still require a church key to unlock. I hear echoes of Richard Hugo in the hardscrabble heart that animates these poems and some of the places and people they celebrate, like the logger who stirs his cup of coffee with a calloused thumb. What I value most in Tim Hunts poems, though, is their celebration of seemingly routine paraphernalia, the energy and ability to find lyric beauty in even the most fleeting phenomena: the vacuum / Tube, glowing / Against the bars / Darkened wall . . .Brett Eugene Ralph

Indirectly, delightfully, Tim Hunts poems put the Holy Writ of academias canon under the same lens as it puts the culture of his roots. Hilarious, thought-provoking, deeply philosophical, sometimes almost transhuman, to use Jeffers word, in the mix of subject and form from two different/almost at-war cultures, and with the help of his fantastic ear, you will know the Tao of twang. You will know why redneck Western poets write the way we do. And you will newly ponder, again, our aesthetic assumptions.Sharon Doubiago

Educated at Cornell University, Timothy Hunt taught American literature at several schools, including Washington State University and Deep Springs College. He is currently Professor of English at Illinois State University, in Normal, Illinois. Hunts poetry has been widely published in magazines, and his previous collections of poetry include Lake County Diamond and Fault Lines. His scholarly publications include Kerouacs Crooked Road: Development of a Fiction and the five-volume edition The Collected Poetry of Robinson Jeffers.