The Century of Travel, Poems by Tim Kahl 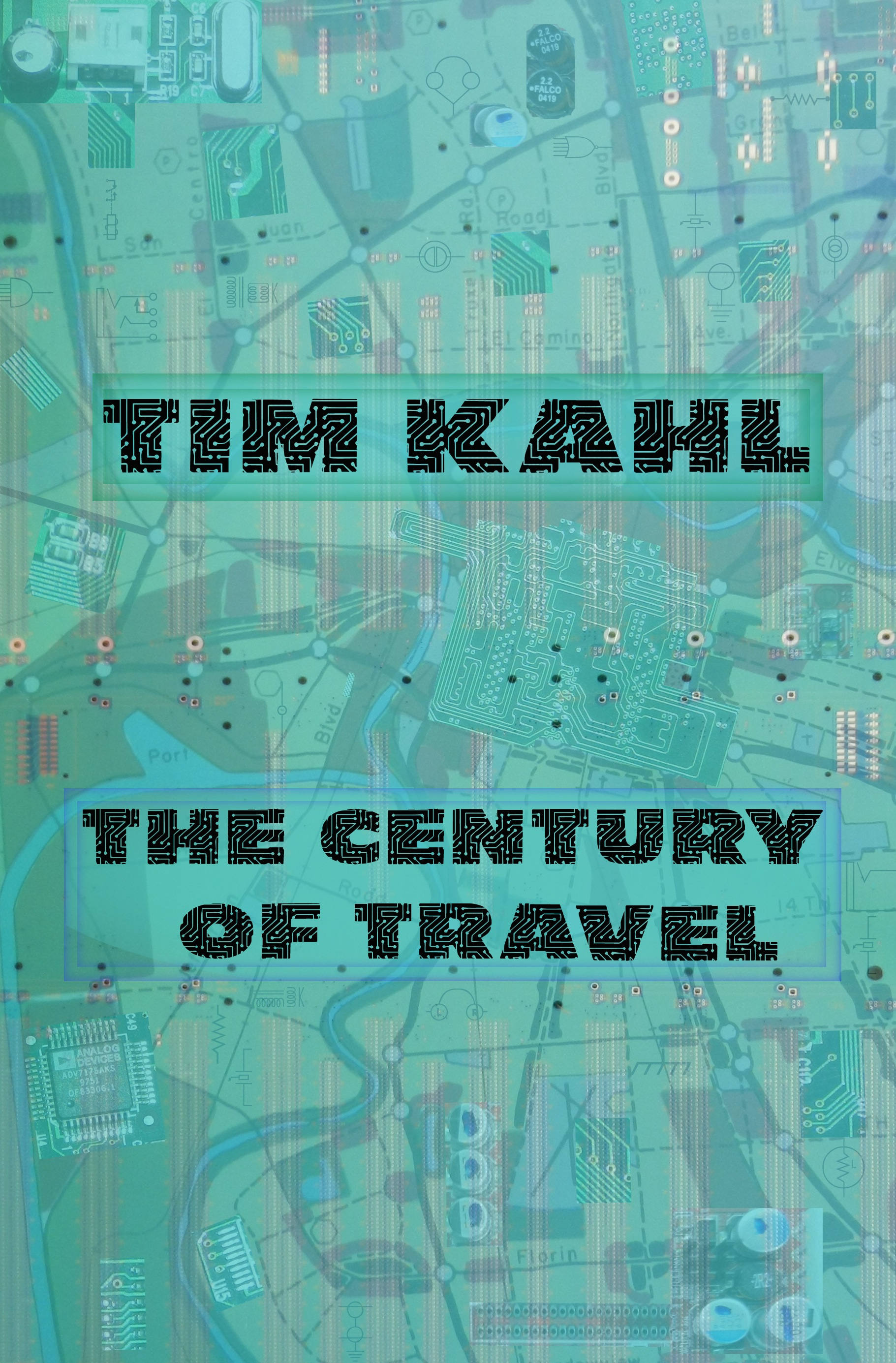 The restless forms of Tim Kahl's The Century of Travel explore mortality and journeying--over land and through time--in a haunting fashion.

Video Trailer for the Book

"The Passage of the Mitten Crabs"

"Tim Kahl's poems are 'open source' for the end of the West. These big, bold poems swerve between history and pop culture, between nineteenth century bull and bear baiting to twenty-first bull and bear markets. The Century of Travel records the brainy, mournful, maniacal music of our colony collapse. Kahl discovers in the California Central valley our new American habitat of foreclosed sub-divisions, dying turtles, homeless encampments, and the residue of all our striving. Again and again, his poems push back against elegy with energy. In writing about his brother, Kahl may have been describing himself: 'This man has a heart trained for/perilous rhythm'."--Camille Norton

"In The Century of Travel Tim Kahl searches for his California among gold miners, truck drivers and suburbs, the Yahi and Californios, gamblers and senators, the lawless and the Law, a fugitive California on the edge of all or no civilization where Sacramento, 'this city built by failures,' is ever 'rising from an ancient sea bed.' Demanding all of poetry's powers, in praise, satire and elegy, there is a sincere effort here to figure it all out for a man and a landscape in crisis. As urban pastorals crossing between centuries, Kahl's poems travel by train, traffic jam and internet, through space and time--but to where? Having come so far, where is there yet to go? Indeed, with a sense of 'something gaining on me,' Kahl answers 'everywhere' and 'home' and 'now!'" --Chad Sweeney

Tim Kahl [http://www.timkahl.com] is the author of Possessing Yourself (CW books, 2009). His work has been published in Prairie Schooner, Indiana Review, Ninth Letter, Notre Dame Review, The Journal, Parthenon West Review, and many other journals in the U.S. He appears as Victor Schnickelfritz at the poetry and poetics blog The Great American Pinup (http://greatamericanpinup.wordpress.com/) and the poetry video blog Linebreak Studios [http://linebreakstudios.blogspot.com/]. He is also co-editor of Clade Song [http://www.cladesong.com]. He is the vice president and events coordinator of The Sacramento Poetry Center.